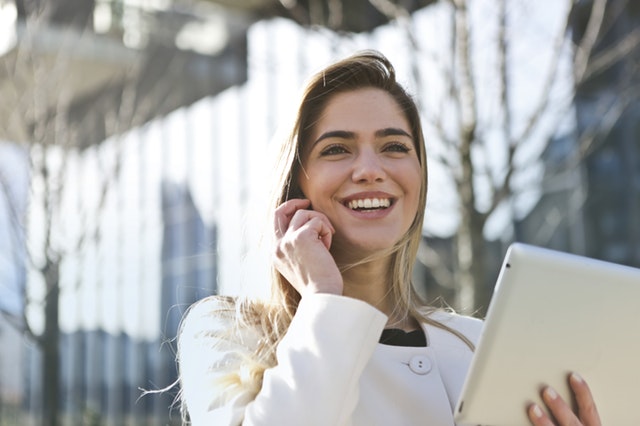 Harassment or bullying in the workplace is always unwelcome and should never be treated as a minor incident. An organization can be affected by workplace harassment in a lot of ways. It will affect the motivation levels of the staff as well as their morale. This may have an adverse effect on the productivity and creativity of your workplace.

Workplace harassment is something which is fairly common among many businesses and offices around the world. Most people generally do not let it affect them. But when the person doing the harassing is getting aggressive and intimidating, then it is time you should tell someone about the issue.Most harassment cases are so subtle and casual that you can almost let them pass for being jokes or something which is non-serious banter between friends. However, if it involves asking for sexual favours and degrading or threatening behaviour, then it is something which you should define as being unwelcome straight away.

There are numerous effects of harassment which may affect a person. Here are some of them:
• Depression and stress, leading to increased absence from work.
• Fatigue and illness caused by stress, leading to sub-standard work.
• Feeling of isolation, resulting in a drop in motivation and productivity.
• Unhealthy workplace atmosphere.
• Damaged reputation.

These conditions may be difficult to pick out and define as the result of harassment in the beginning, particularly if the person has not come out and told someone that they are being harassed.

The thing about workplace harassment is that everyone can do it. It could be your boss, your manager, supervisor, co-worker, a non-employee, or even your secretary. Some people laugh off harassment as a joke, or a trivial matter, rather than confronting the person and putting them in their place. This may give the personal encouragement to harass you even more and result in ruining your work experience and may cause you to quit or lose your job.

It is important to confide in someone you trust on the first signs of harassment. Sometimes, it could be something totally unintentional, but if it keeps on happening again and you do not like the way that person is talking with you or treating you, then you should definitely complain to someone. It was reported in a survey that over 24% people never reported workplace harassment because they feared for their jobs or were too embarrassed to tell anyone. This is the reason why many organizations have set up emotional support and counselling services for their employees so that they can open up about their troubles at work and have a safe and secure workplace environment.

People have also reported that domestic violence can also be termed as workplace harassment. For instance, a person who is being abused at home may not be performing well at their job as a result. Harassment is illegal no matter where it happens, and it is important to establish some boundaries amongst people you do know so that you can identify workplace harassment the next time it happens to you.

HOW STUDENTS CAN MAKE MONEY BY TRADING FOREX

Choosing the Right Workwear and Uniform for Your Team

Benefits Of Pursing Your Security Certificate 2